A game-changing, record-breaking, life-stretching year that is 2019

Before coming up with the title, I had lots of questions in mind. Aside from the typical “how did my last year go?” which I typically ask every end of the year, some other thoughts like “should I still write a year end essay?” and many others try to bother my already preoccupied mind.

People typically publish their year – ending blogs at around the last days of December. I don’t quite understand why I publish mine at around January even during last year when I first started blogging again thru this site. Conventionally too late but I still ended up posting anyway. Just like my 2018 year ending blog which I was only able to publish yesterday morning. Technically, a year too late.

For some reasons which I hope I can be able to disclose as I write this blog, I’ve been on an unannounced and indefinite writing hiatus that lasted for 12 months. Lots of responsibilities came knocking at my door and asking for my complete focus and attention. It was just by chance that I decided to check out this dormant site. Seeing the last published work dated “January 1, 2019” and the unpublished 2018 essay, I was determined to finish it along with publishing 2 additional posts including this one which I’m currently writing. I do hope you dedicate just a few minutes to read this.

Also read: BATAAN, Philippines: Traveled for HEALING and FINDING MYSELF

So, how did my year went by?

Year 2019 still consists of both good and bad. Thing that I usually say eh? But still, let me describe it in three different words. By the way, these descriptions are from both the positive and the negative things that happened during the year that just passed. These words are:

There are happenings this past year that brought changes on how I should do things. These are what shook “my status quo” and made me adapt a new normal. 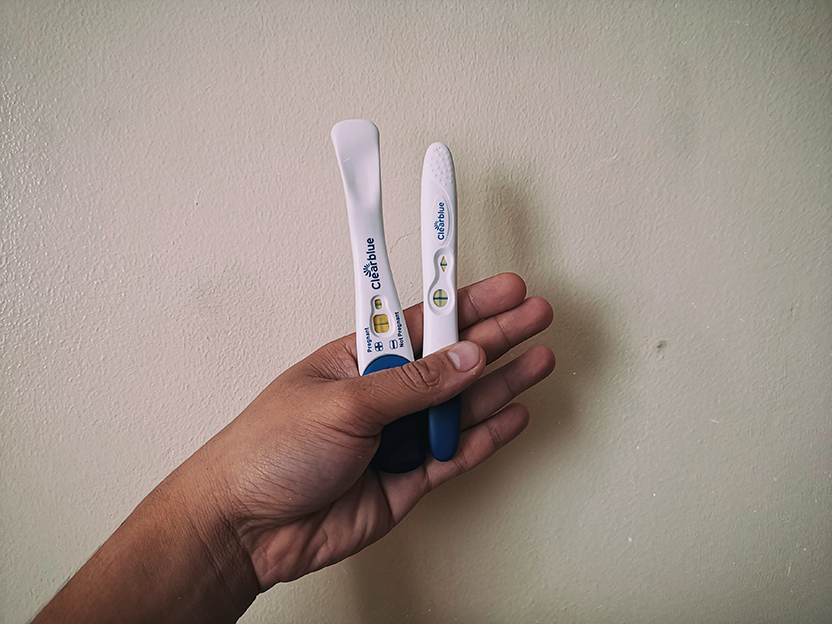 Took the photo 2 months after testing so results must look faded already (LOL!) 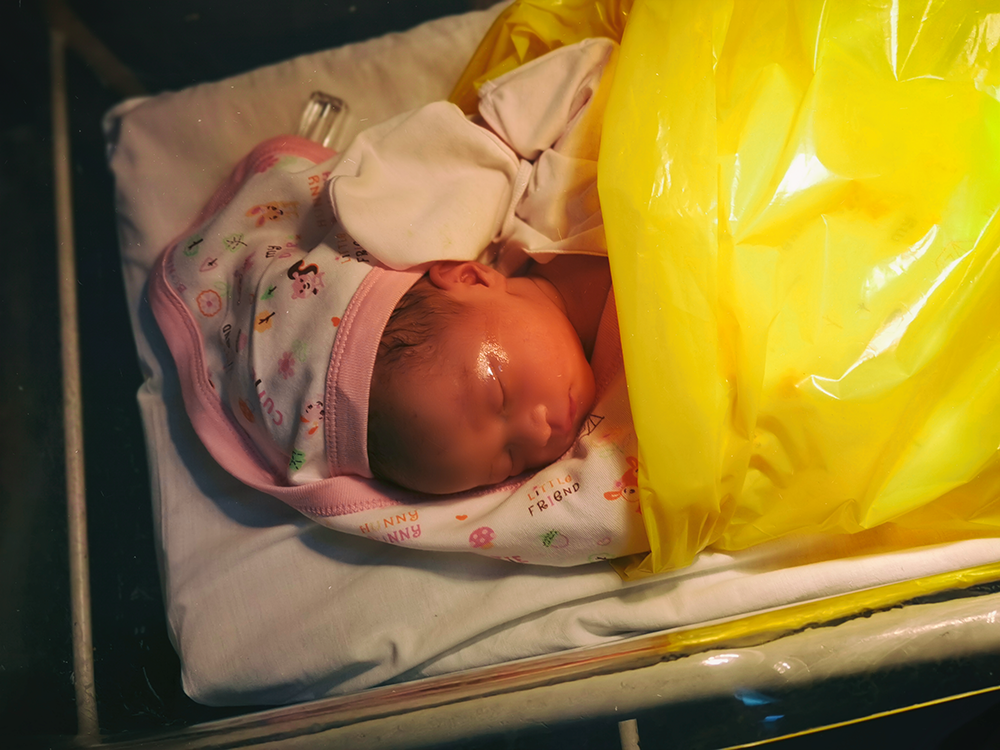 My 2019 is also a year that I broke a lot of records. To tell you a story, I did lots of things and many things happened to me during the year 2017 and 2018. In 2019, there are either things I wasn’t able to do or simply surpassed what I did on the previous years. 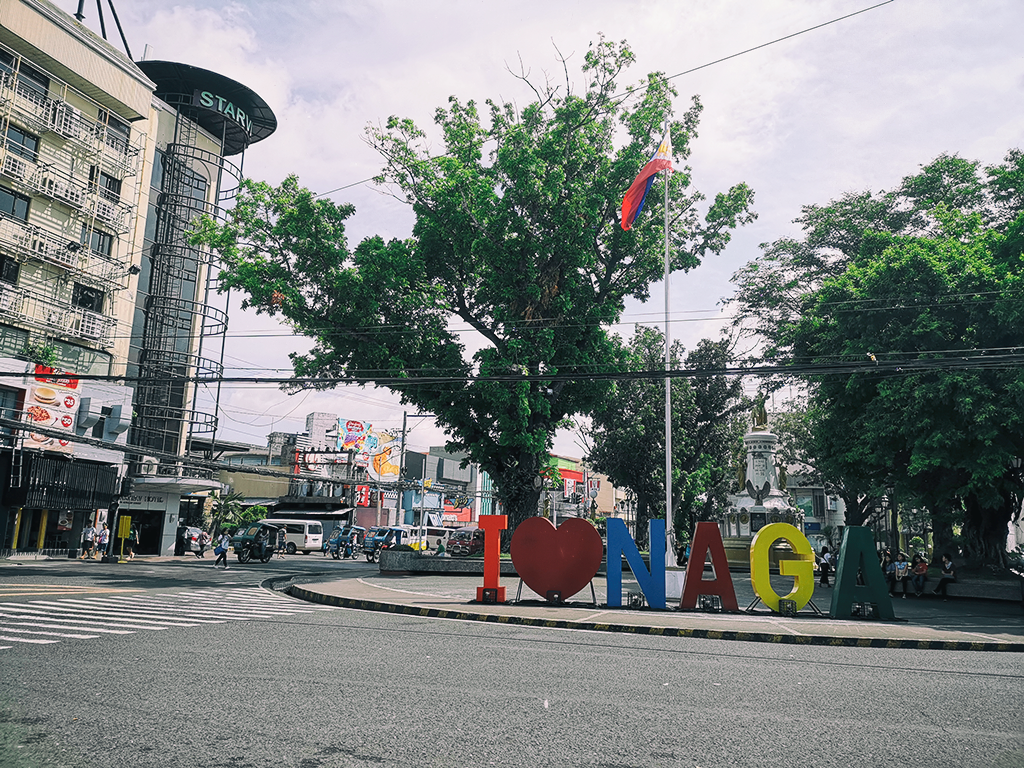 Some things in the past year also stretched me to my core and pushed me through my limits. Honestly, 2019 was also the year that my mental health went at stake. But gave way to a lot of realizations and learning takeaways. 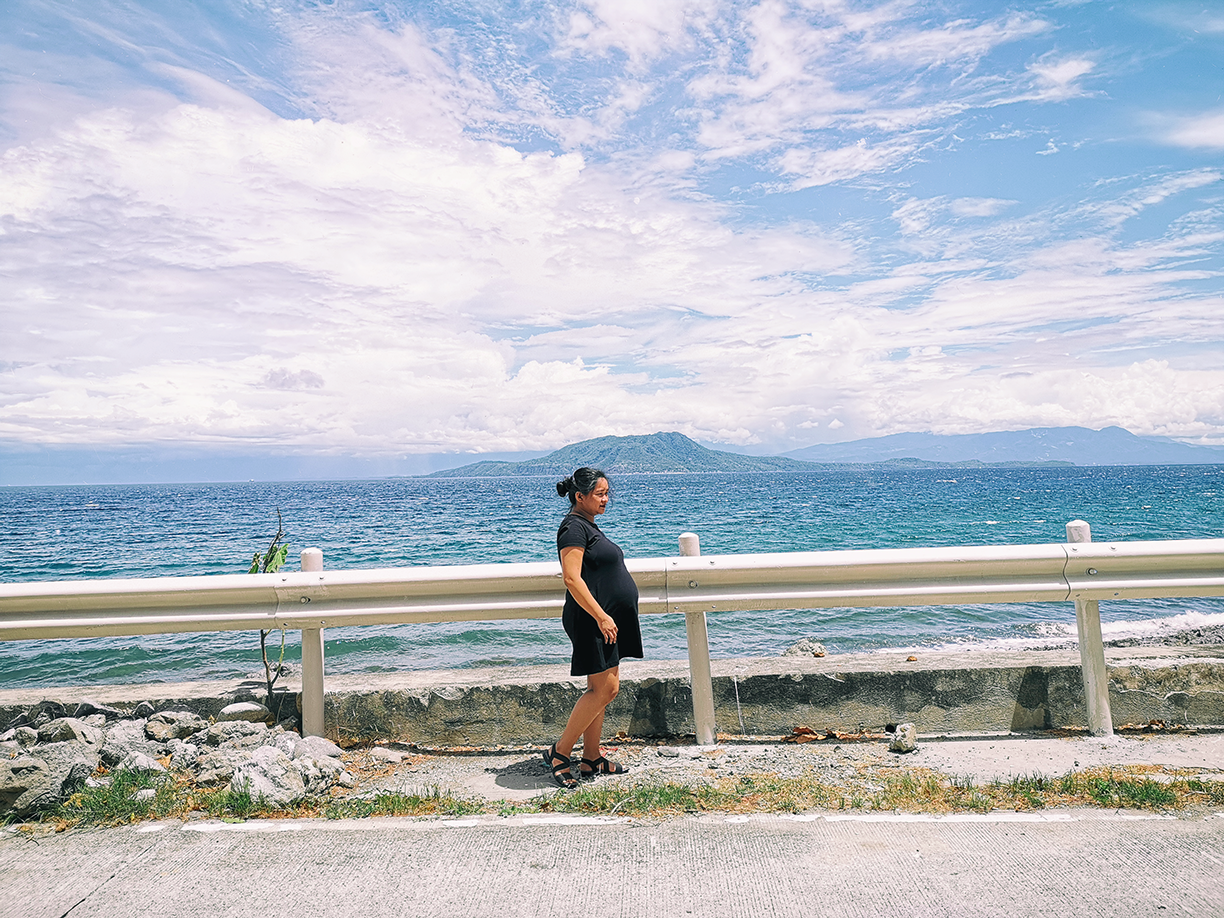 OTHER THINGS WORTH CELEBRATING

Thank you everyone and I hope you all enjoyed reading this blog.

I also hope you all had a great holiday season as we gradually face the hard reality.

May favor be among all of us in this coming decade.

2 thoughts on “A game-changing, record-breaking, life-stretching year that is 2019”

I'm Dex! Happily married, and loved going to different places. But I don't call myself a travel blogger.

I realized that my adventures are more than just my travels after the realities of traveling mishaps, adulting, getting married, and losing a child hit me like a truck.

So what's this blog all about?
GROWING UP... and GOING PLACES.

GET YOUR TRAVEL INSURANCE